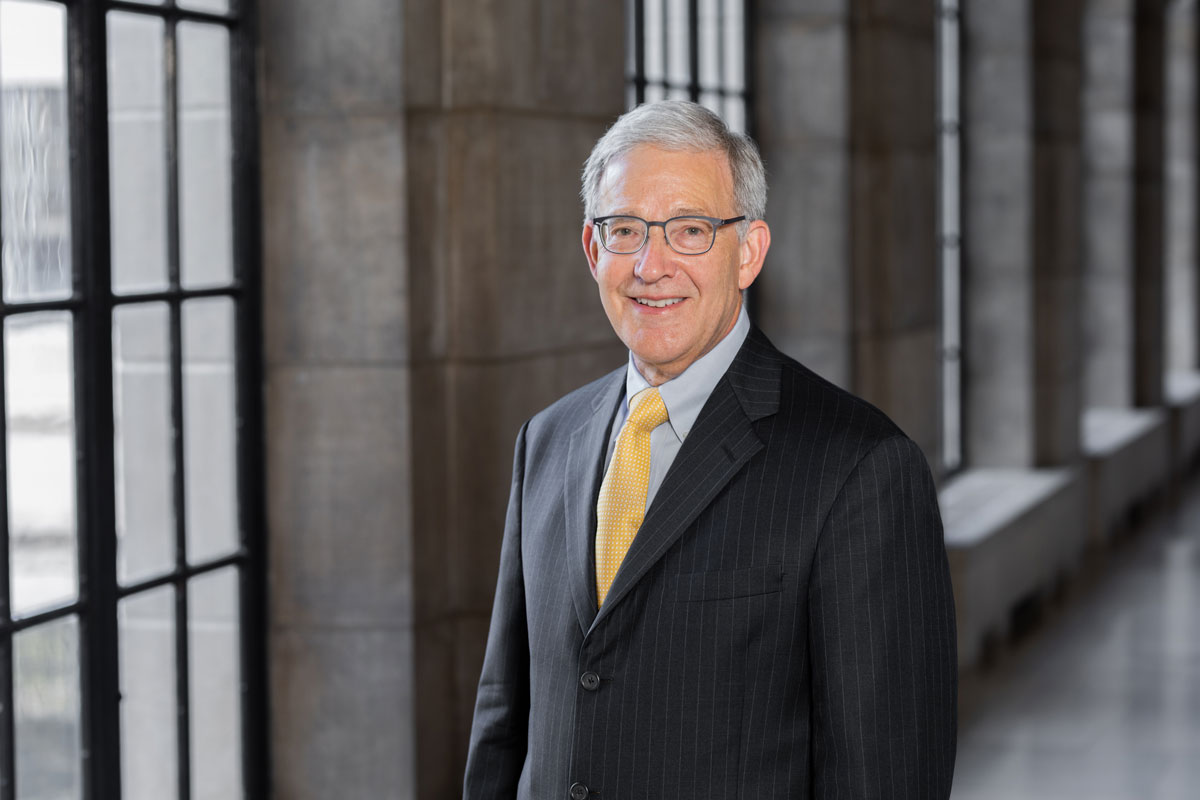 Secretary Evnen, was sworn in as the 27th Secretary of State of Nebraska, on January 10, 2019. Secretary Evnen has many duties, which include serving as Nebraska’s chief protocol officer for international relations. In that role, the Secretary promotes commerce, educational studies and cultural exchanges between Nebraska and the world.  In addition, the Secretary of State oversees: business services, elections, licensing, rules and regulations, records management, international relations, youth services, keeper of the Great Seal, and various others duties serving and chairing state boards.

Prior to becoming elected Secretary of State of Nebraska, Secretary Evnen was a notable labor attorney, practicing labor law for more than 40 years. He was a partner with Woods & Aitken LLP, a downtown Lincoln law firm, for 32 years.  Secretary Evnen served for eight years on the Nebraska State Board of Education.

Secretary Evnen resides in Lincoln. He and his wife Debra have three adult children and three grandchildren.